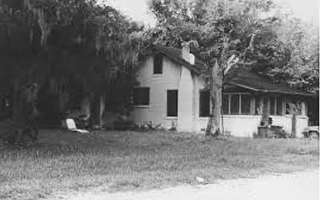 Carina Esthetics LLC is located in a former home that was constructed around 1920 for J. Henry Menick and his wife. Menick was partners with Fredrick Slade in the Slade-Menick Manufacturing Company. Among other the commerce, the company had a large cypress and pine lumber yard in the area. Menick sold his share to Slade in 1932 when he decided to go into politics; he served as Longwood mayor for most of the 1930s.
The house is in the bungalow style that became popular in the 1920s and is covered with stucco, which was a new innovation at the time. The building has been altered in appearance quite a bit from the original: there is an addition to the back left and what was originally a front porch has been enclosed.
Today the structure still keeps its old Florida charm after being renovated ,painted the addition of central air and heat and other upgrades and landscaping it has started a new life as home to Carina Esthetics LLC Day Spa ! 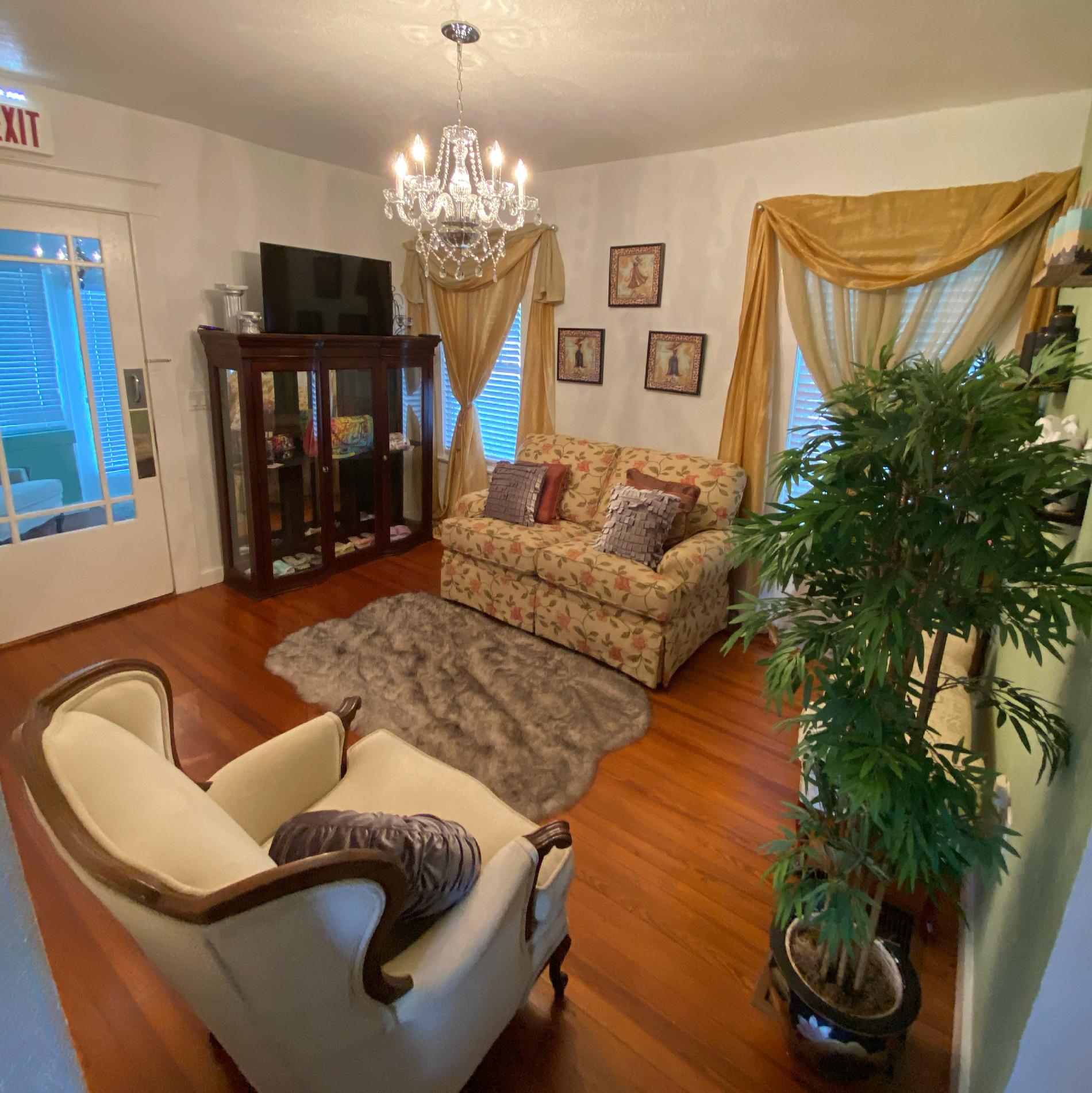 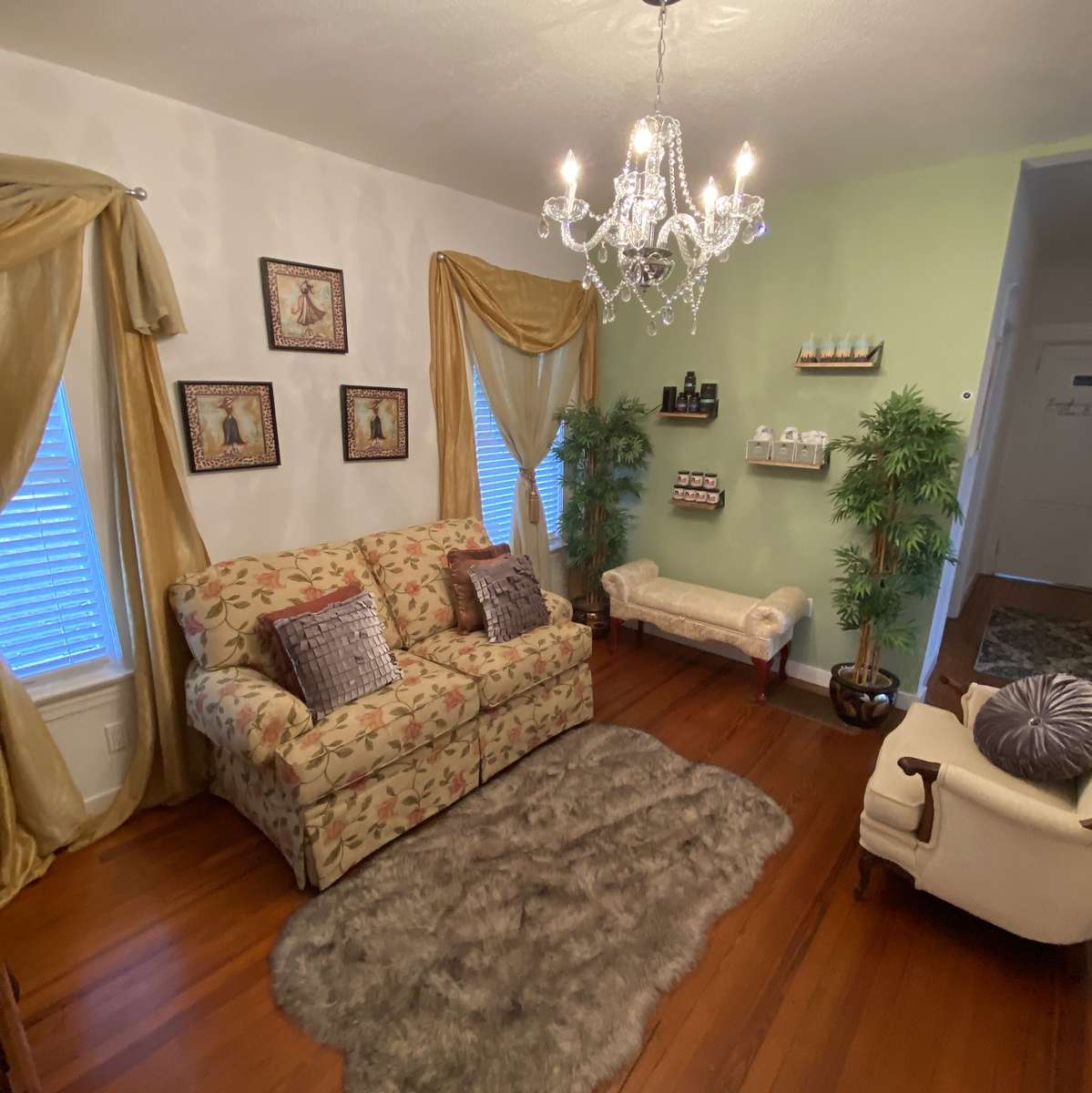 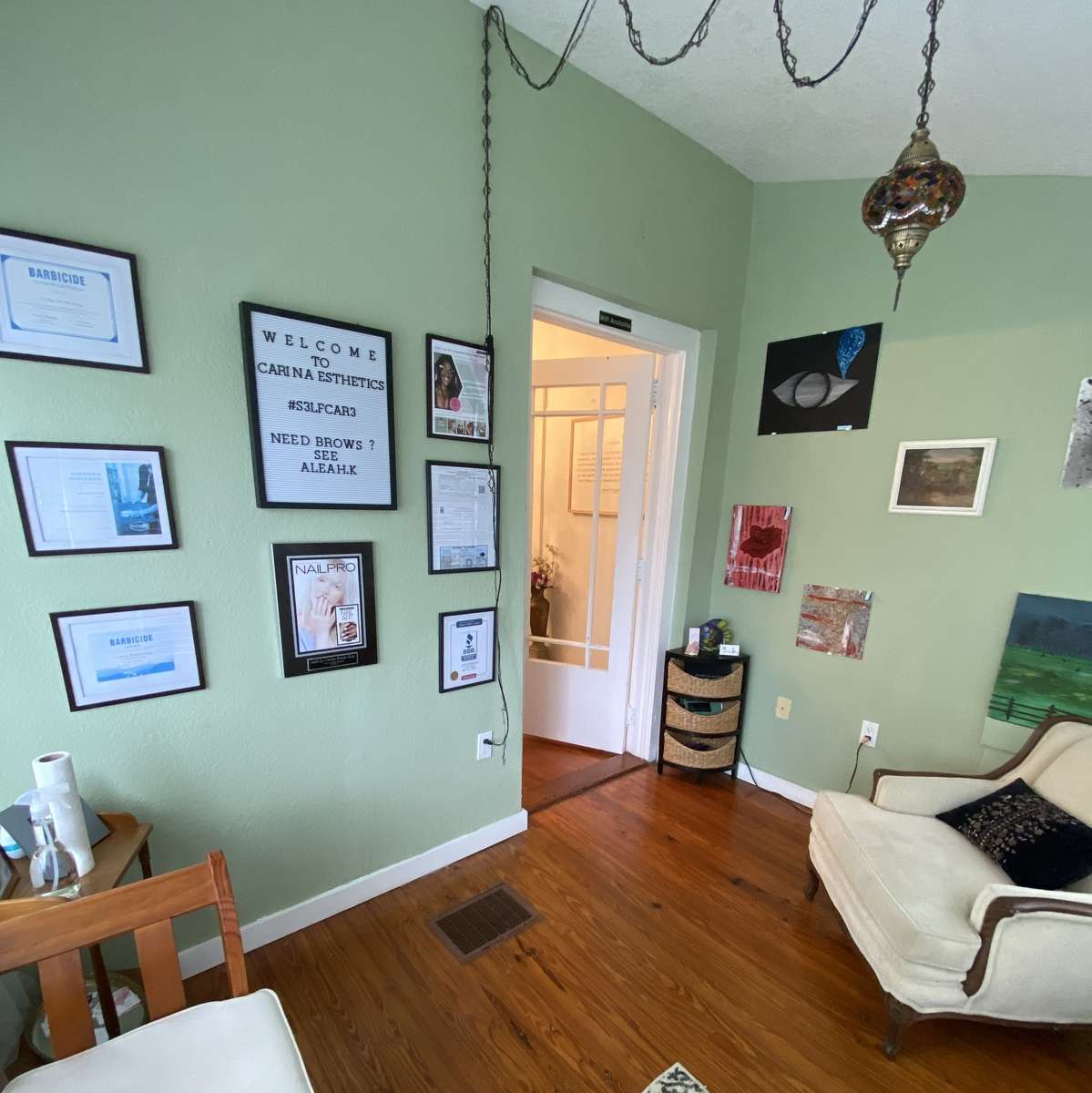 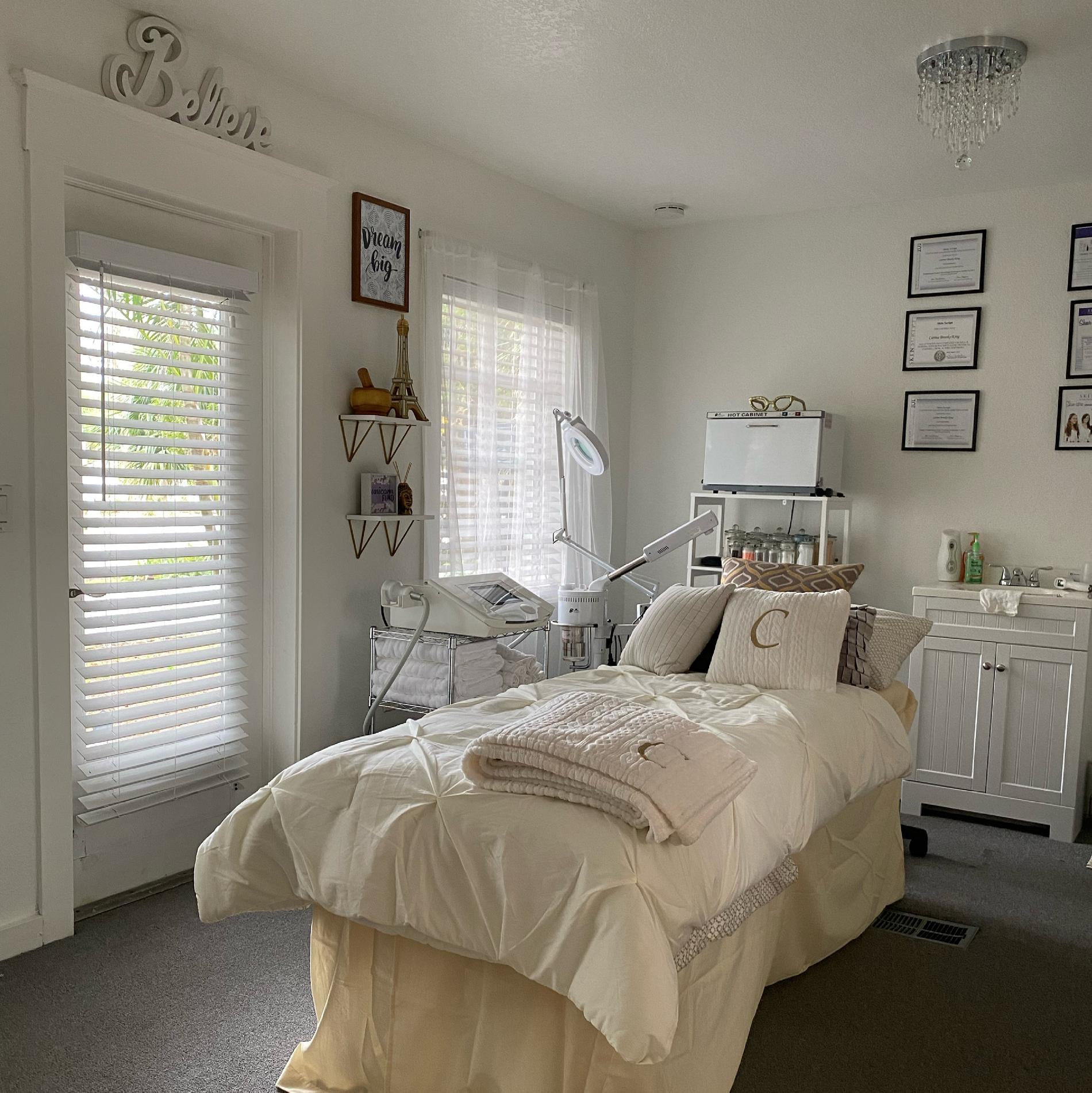